PIGEON FORGE, Tenn. (June 2015) – Jameia Mitchell, a student at Lindley Middle School in Mableton, Ga., who coordinated an anti-bullying campaign, has won $5,000 for her school and a Great Smoky Mountains vacation for her family through the Pigeon Forge Super Students promotion.

The promotion asked parents, teachers and friends to nominate students ages 8-14 who stand out by setting good examples and going the extra mile for others.

Four students in four other states won $1,000 for their schools along with family passes to more than 20 of Pigeon Forge’s most popular attractions. They are

“Our judges for the Pigeon Forge Super Students promotion were bowled over by the nominations. The winners especially proved that good examples are abundant,” said Leon Downey, executive director of the Pigeon Forge Department of Tourism.

Pigeon Forge has a record of advocating for family vacations and organizing activities that reward families.

“This year, we wanted to salute some stellar students and help their schools with some unrestricted cash,” Downey said.

Pigeon Forge is a gateway to Great Smoky Mountains National Park and home of approximately 80 visitor attractions, more than a dozen theaters and scores of restaurants and shops.

Visitor information about Pigeon Forge is available at MyPigeonForge.com and 800-251-9100. 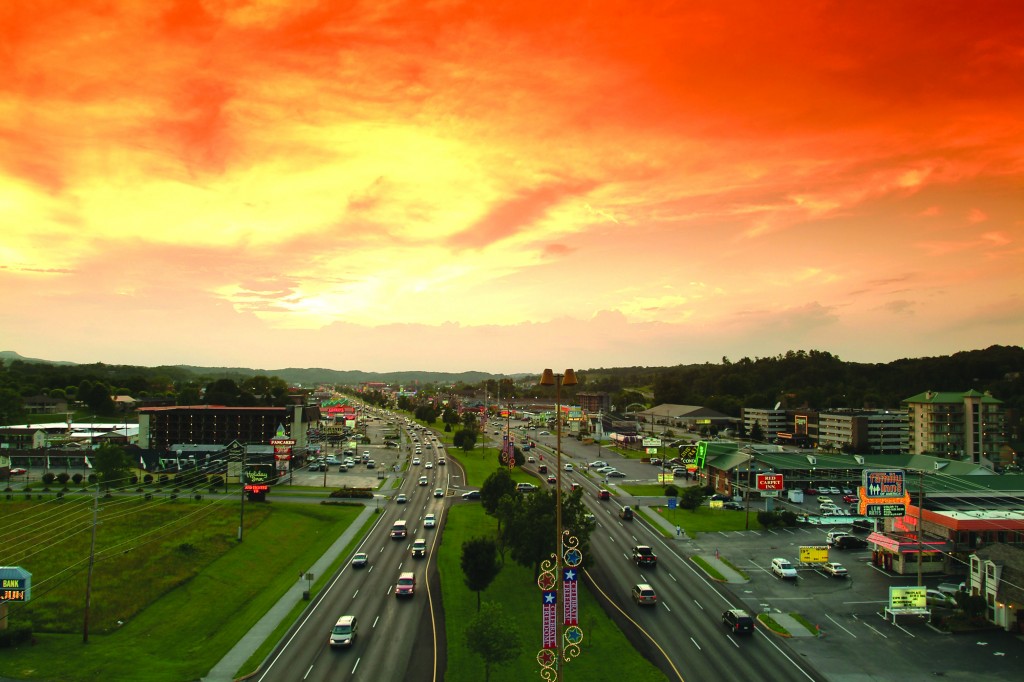