SEVIER COUNTY, Tenn. (February 2012) – Pigeon Forge, Gatlinburg and Sevierville, three gateway cities to Great Smoky Mountains National Park, are featured in an upcoming episode of the new PBS series “Getting Away Together.” 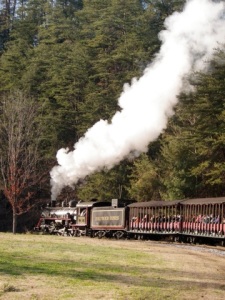 The episode follows three generations of the Colgan family from Bedford, Ind. When Peggy and David Colgan were married in 1962, it was Peggy who insisted the couple honeymoon in the Smokies.

The two made a lifelong commitment to return to the area, a commitment the couple has honored each year. Their 50th anniversary is this summer.

The Colgans were selected from more than 250 families who submitted photographs and stories on Facebook last summer. The episode, which features all 12 Colgans, was filmed in August 2011.

“Getting Away Together” highlights the rapidly growing trend of sharing a vacation rental with friends and family. 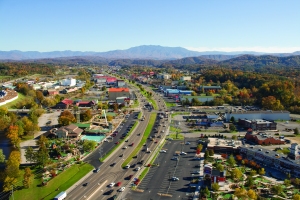 The series airs on PBS member stations that reach almost 70 percent of the U.S. Episodes also are available at www.gettingawaytogether.com.

Sevier County provides entry to Great Smoky Mountains National Park, which hosts more than nine million recreational visits each year, the highest visitation of any of the 58 national parks.